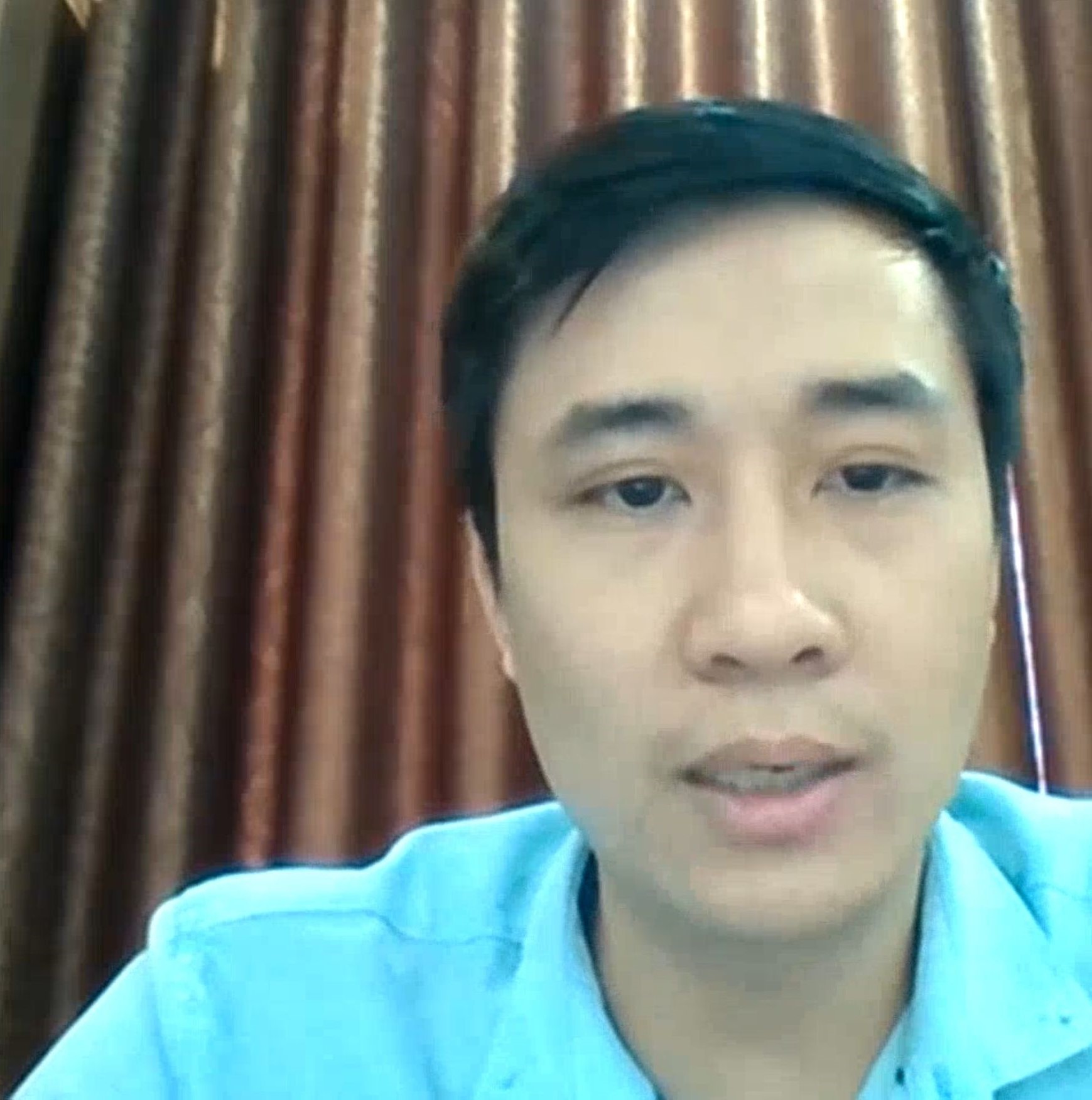 For young people nowadays, spending some time abroad for studying and even working seems almost natural. As for many it is the sole chance for a brief escape from their usual environment, a mere interlude before returning home and joining adulthood. But it offers more than an attractive addition to the résumé or a glimpse of the world outside the nest. Going abroad can broadens the mind beyond imagination and shape opportunities for the future. It’s a life-altering decision. And some even find a new life in the country they just chose for a term abroad.

One of those who lived and worked abroad in Germany for more than a decade is the head of the WBS Language school in Hanoi, Vinh Nguyen. He attended a Studienkolleg in Germany before studying and working there. After having a successful career in Germany, Vinh returned home to Vietnam. He wants to offer young people as he once was the chance to find a future and a career in Germany. Thus, he shared his experiences in a talk about his time in Germany to give those who are looking into studying in Germany some decisive impressions.

First, I asked him why he chose Germany for studying. He told me that it was more of a happenstance. His best friend had chosen Germany as the destination for his studies. And as Vinh accompanied his friend to the airport to bid him farewell, the friend asked him whether he would also like to study there which made him ponder. “Of course, I read a lot about Germany and looked for information on the internet about the university system, about study programs.” Vinh said. “And I realized that Germany is one of the leading industrial countries in the world and that the university programs on physics are amongst the best in the world. And I was very interested in physics when I was attending high school.” Therefore, he chose Germany as his destination for his studies.

In response to the question what was most challenging during his time at the Studienkolleg he confided me that it was the language. Even after half a year of studying the language at home and passing the entrance test, he found that his communication skills were still rather limited when he arrived. “During the first classes I could barely understand German and I had a high classload. Additional to learning German there were also computer science, mathematics, physics and chemistry I had to attend. And there were a lot of new terms and words in various subjects. That was a challenge indeed.”

He depicted his studying routine, preparing a few hours a day for every class. And again, the language was the main hurdle. The final exam, the so-called Feststellungsprüfung, at the end of the course, demands German language skills on level C1 of the CEFR scale. Therefore, he had to put even more effort in learning German but was eventually successful.

Just as challenging besides the language was the culture, he said. “Germans place a lot of importance on punctuality. You must get adjusted to that, which takes time. I think I needed the first year to get fully adjusted to the German system.”

Making new friends abroad is difficult at the best of times, even more if language and culture differ much from your home country. So Vinh depicted his way of finding acquaintances and friends in Germany, by offering help on public means of transport or joining in at sports fields. And his braveness was rewarded with long-term friendships. He said that Germans seem aloof and cold in the beginning but turn out to be loyal friends you can rely on.

Life as a student is not cheap. Even if you are living frugally, you still must carefully decide on what to spend the money on you have at your disposal. For foreign students that is the amount you can withdraw from the blocked account you open when you come to Germany. Currently you receive 861 Euros a month from this account. So doing a sideline job during vacations is common and a sheer necessity for most students to increase their funds. But for Vinh, a job was more than another means of income. He saw it as another practical way of learning the language. In Germany the state offer support to people in finding a job. You can visit the job center or the employment agency for help. But going on job hunt by himself, reading, and understanding job offers, writing applications and talking with the employers offered him another chance to improve his language skills.

When asked what he wished he had known before coming to Germany he mentioned bureaucracy and visiting authorities. “There are a lot of things you must take care of. Back home we did not have to visit authorities, we did not have to extend our resident permit. Also contract agreement was difficult for us because we were still quite young and naïve, and we had been used to our parents were doing it for us. This was completely new to me. It took a lot of time and mistakes could have had a negative effect on our resident permit.”

Vinh’s experiences corroborate that studying and living abroad is an important step in life which can pave many ways. But at the same time, it is a major decision which is to be considered carefully when you want to succeed.

The WBS StudienKolleg offers an abundance of information on how to plan your future in Germany and be successful. We explain how to choose the right field of study and all the necessary steps to take. Just contact us.

Generally, if you are interested in studying in Germany, consider the following steps:

The complete interview can be viewed on our YouTube channel.